To: Tamara Vrooman, CEO of Vancity
Anita Braha, Chair of the Vancity Board

I support Vancity workers' right to have a union at all Vancity branches because I want to know that all workers get:

- A voice at work

As a Vancity member, I call on you to do the right thing and live up to your own standards of ethical principles for business relations.

BCGEU will protect your privacy and keep you updated about this and similar campaigns. 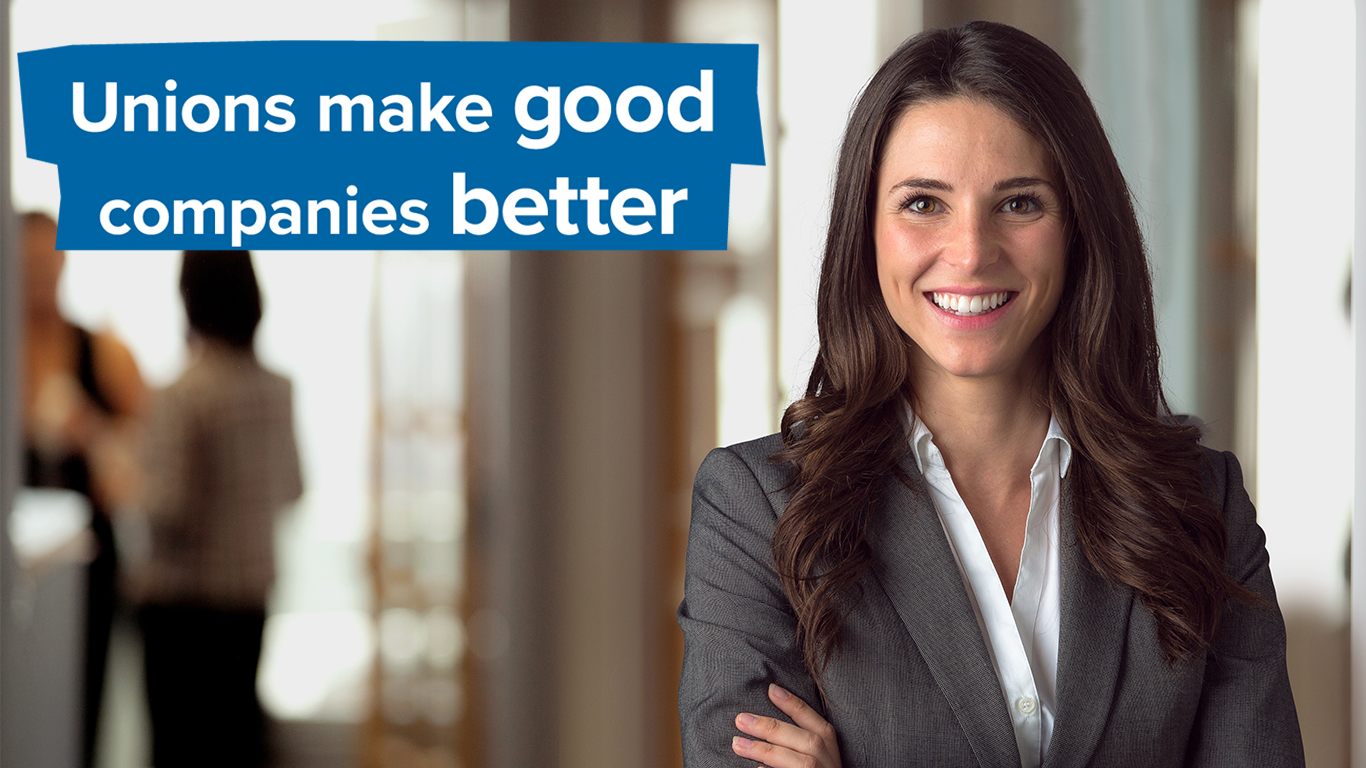 Vancity members make a conscious choice to support ethical financial investment by putting our money into Vancity. That's because we value our neighbourhoods, the people who live there, and the environment we all share.

We park our money with Vancity because it has strict ethical principles that it requires all business partners to adhere to. Principles like allowing unions to form where desired by workers and supporting freedom of association [1]

But while some Vancity workers enjoy the benefits of being unionized, over 50% of Vancity branches are still not unionized at all.[2] That means that most workers at Vancity have weaker labour standards than their coworkers at union branches, even though they do the exact same job at the same company.

That's just not fair. A company that says it is committed to ethical principles for business should be walking the walk when it comes to labour rights. The very least Vancity can do is live up to their own ethical business standards when it comes to its own workforce.

Vancity members are already at the forefront of social change in our province because we put our money where our mouth is. If thousands of us speak out in support of workers' right to organize then Vancity's boardroom leadership will have to live by their principles.

Together we can help thousands of workers get the respect they deserve at work by signing and sharing this petition widely. Let's make sure Vancity can't ignore their responsibility to their workers anymore.